ACCOMMODATION FOR THE WALDORF COMMUNITY

Discover the Val D’aran of Spain 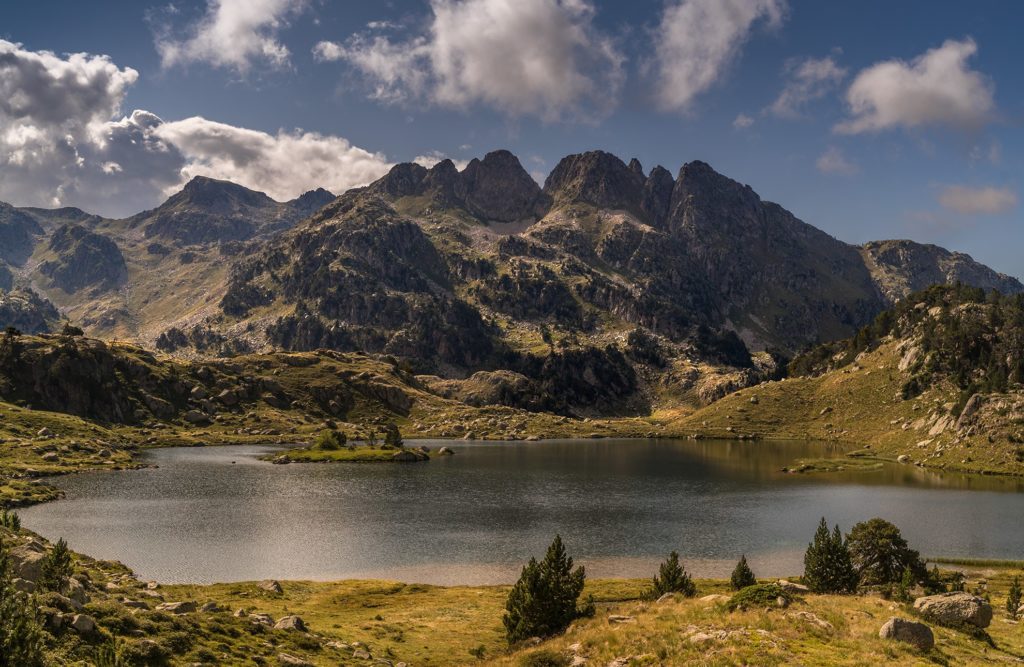 Jordi, Alma, and their 16 year old twins look forward to welcoming you to their little piece of paradise, Casa Chin, twenty minutes south of France in the Spanish Pyrenees of Catalonia. In the vast wilderness of the Aran Valley, they offer outings and workshops to learn about the local birds, butterflies, bats, medicinal plants, mushrooms, and more! Walk, bike, or ski the local trails depending on the season and enjoy the medieval heritage of the area. 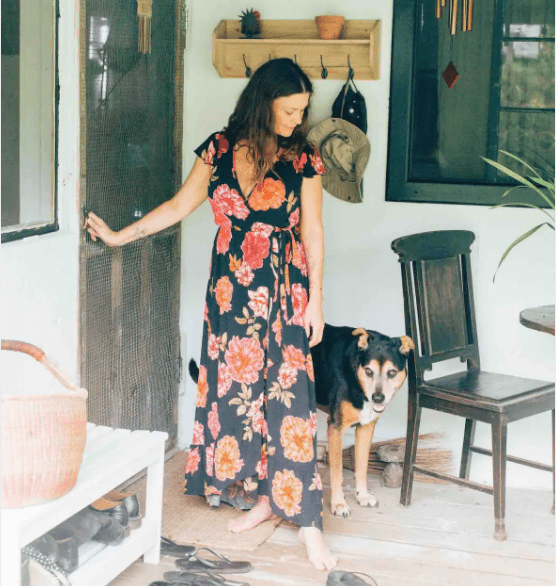 Nestled in the small artist community of Holualoa, just a short drive from the local Waldorf school, you will find a tranquil getaway and a friendly host. Lulie, whose three children attended Kona Pacific, loves welcoming visitors from around the world and sharing her Big Island life.

Conference Season Is Upon Us! 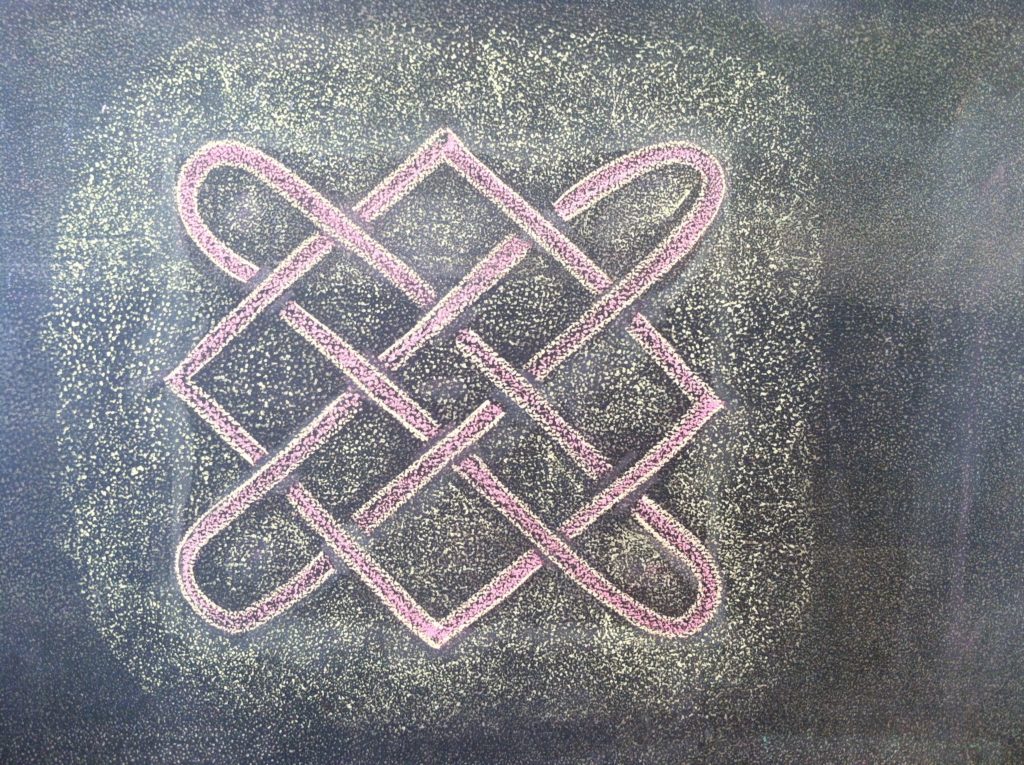 Steiner BnB needs your support to expand our network of affordable housing options in areas that are hosting gatherings including conferences, training, and 100th-year-anniversary celebrations. 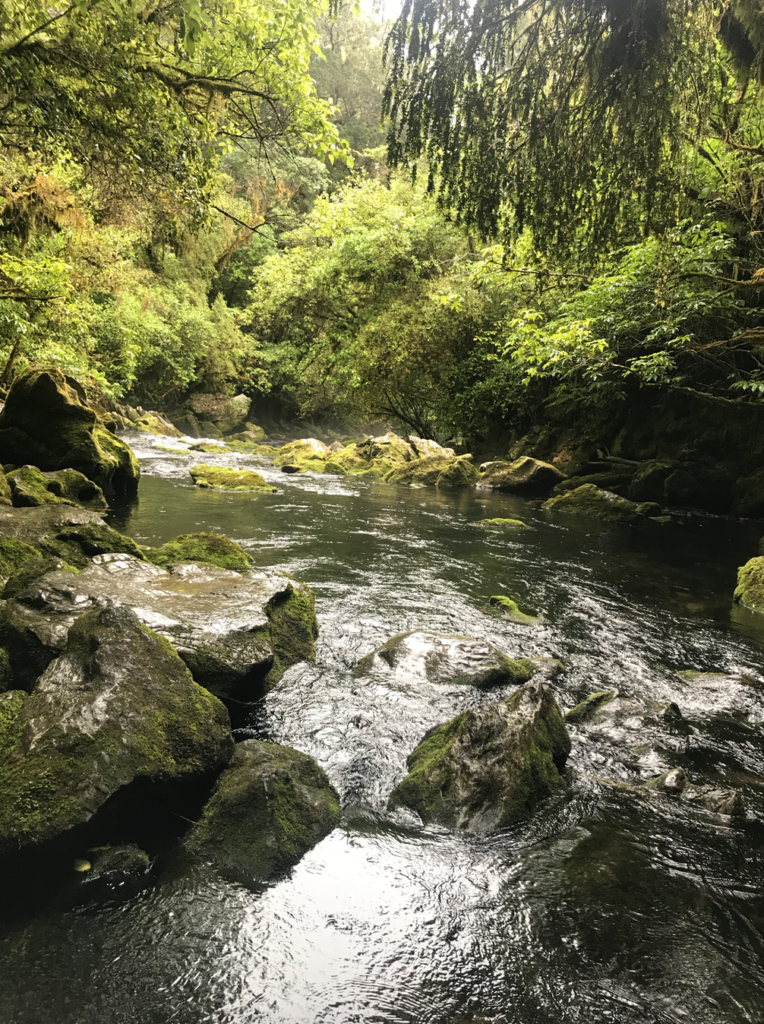 The twisted branches of the Pohutakawa tree reach out from the coast as if trying to touch the sea. Its fine red-needled blossoms are a sister to the Lehua flower of the O’hia trees of Hawai’i. Blue skies are brushed with strokes of white, revealing the origins of New Zealand’s Maori name, Aotearoa, land of the long white cloud. 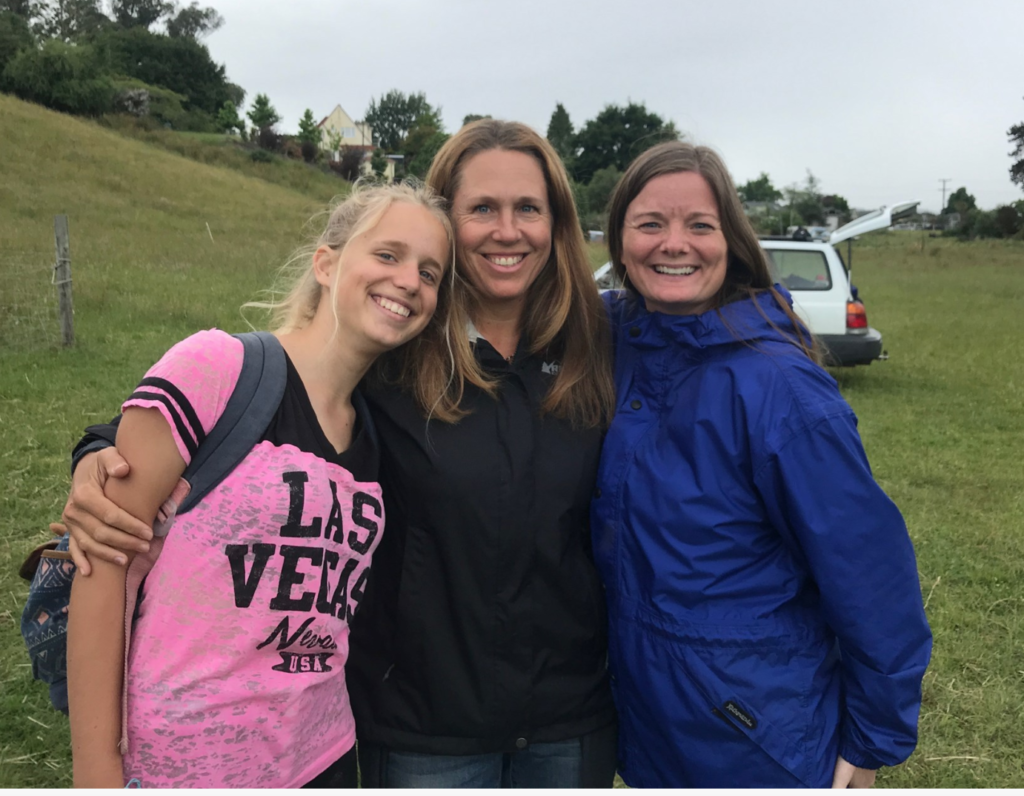 Our family moved from Bend, Oregon in the U.S. to Motueka, New Zealand in September 2017. In the U.S., our 13-year-old daughter, Alexandra, was homeschooled initially and then attended the Waldorf School of Bend. When we moved to New Zealand, Alexandra enrolled in the Motueka Steiner School; she truly loves the school and says it has been “the best experience of my life”. 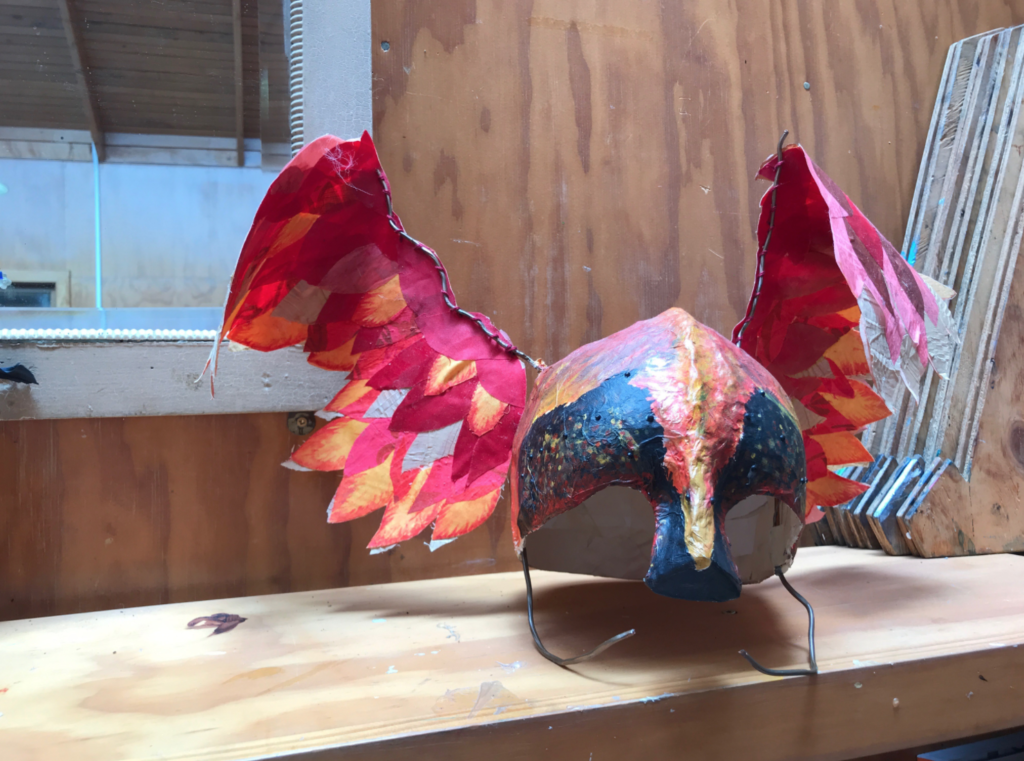 Located in New Zealand’s largest city, Michael Park opened its doors in 1979 with a kindergarten as well as grades 1 through 4. The thriving school now serves children from kindergarten to high school on their beautiful purpose-built campus. In April, Michael Park will host a three-day conference celebrating 100 Years of Steiner education. Thank you to Donna Bainbridge, the deputy principal, who spent the morning with me when I visited. 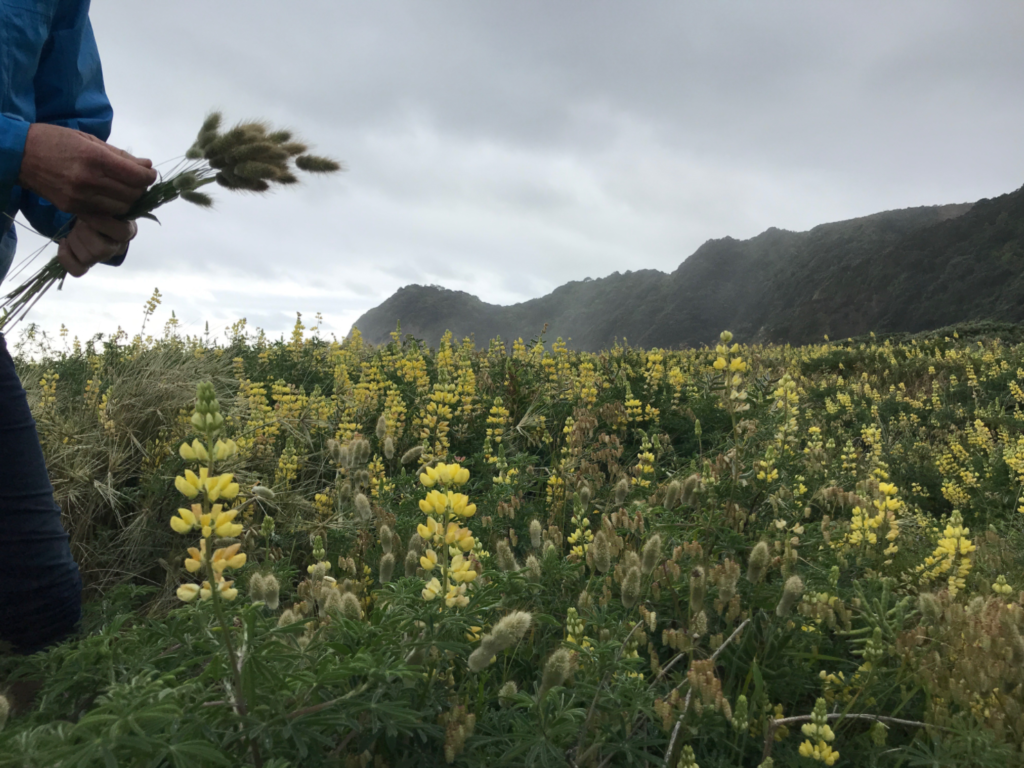 Titirangi Rudolf Steiner School is located in West Auckland’s Waitakere Ranges on nearly 100 beautiful acres of land stretching down to the sea. It began as a kindergarten initiative in 1986 and now serves children from birth to 18. The school, just minutes out of the artsy village of Titirangi, is a 30-minute drive from Auckland. Another 30 minutes will bring you to a multitude of dramatic west coast beaches, one of which I was hosted for the day by two of the school’s founding teachers. 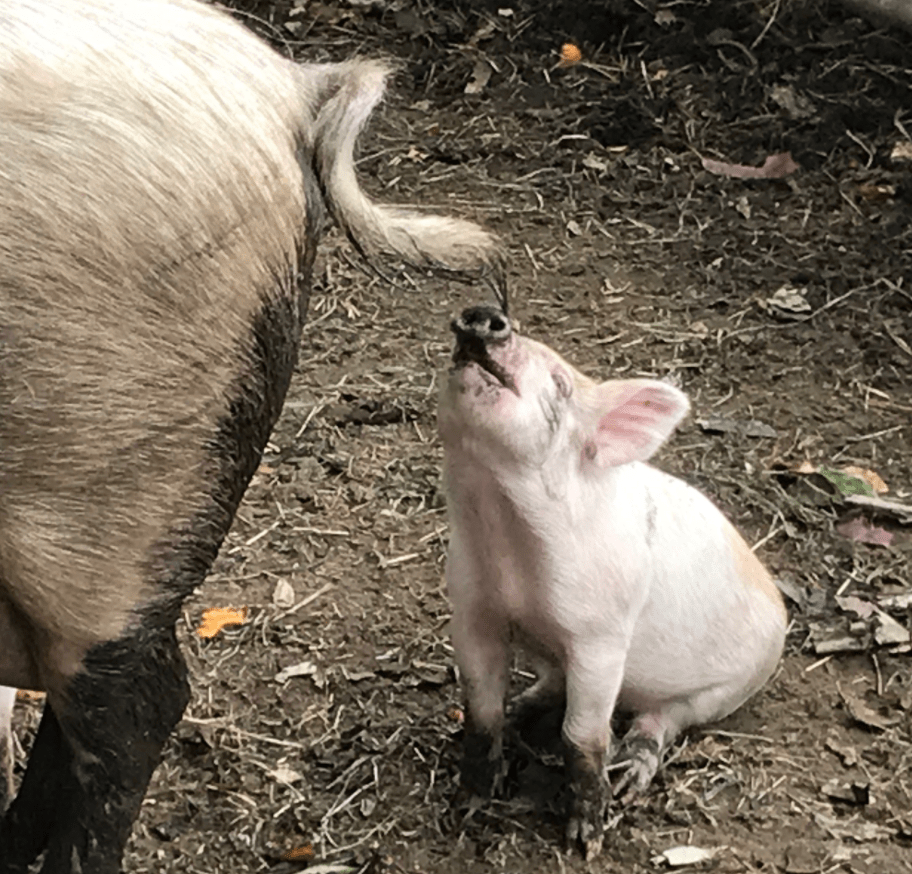 Tauranga Waldorf School is located about 2.5 hours southeast of Auckland in the seaside town of Tauranga. The school was established in 1988 and now serves children from birth to 13 on its well-tended 16-acre campus. The land is also home to pigs, cows, and chickens as well as an outdoor classroom, where kindergarteners, who will be moving on to first grade, spend their last term. Many thanks to Dominique Adcock, kindergarten administrator, who spent the day showing me around Tauranga’s city school in the country. 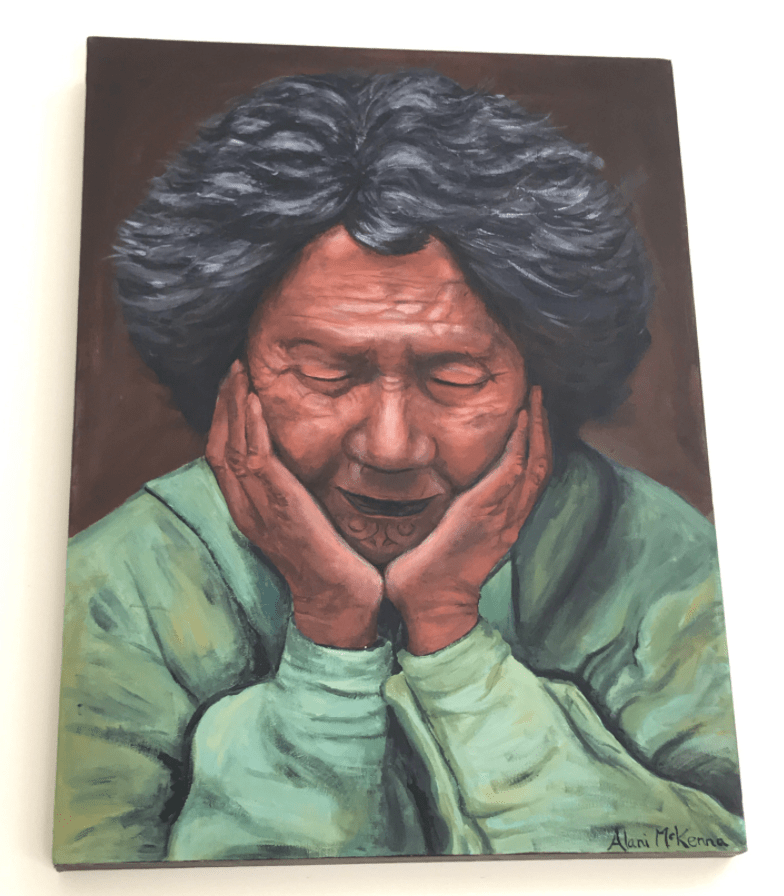 Taikura Rudolf Steiner School, founded in 1950, is located on the east coast of the North Island in the Hawke’s Bay region. A seaside area rich in agriculture, it is also home to a number of other Anthroposophic impulses including Weleda farm and pharmacy, Hohepa, a residential community serving those with intellectual disabilities, and Taruna College, the local center for trainings and workshops. 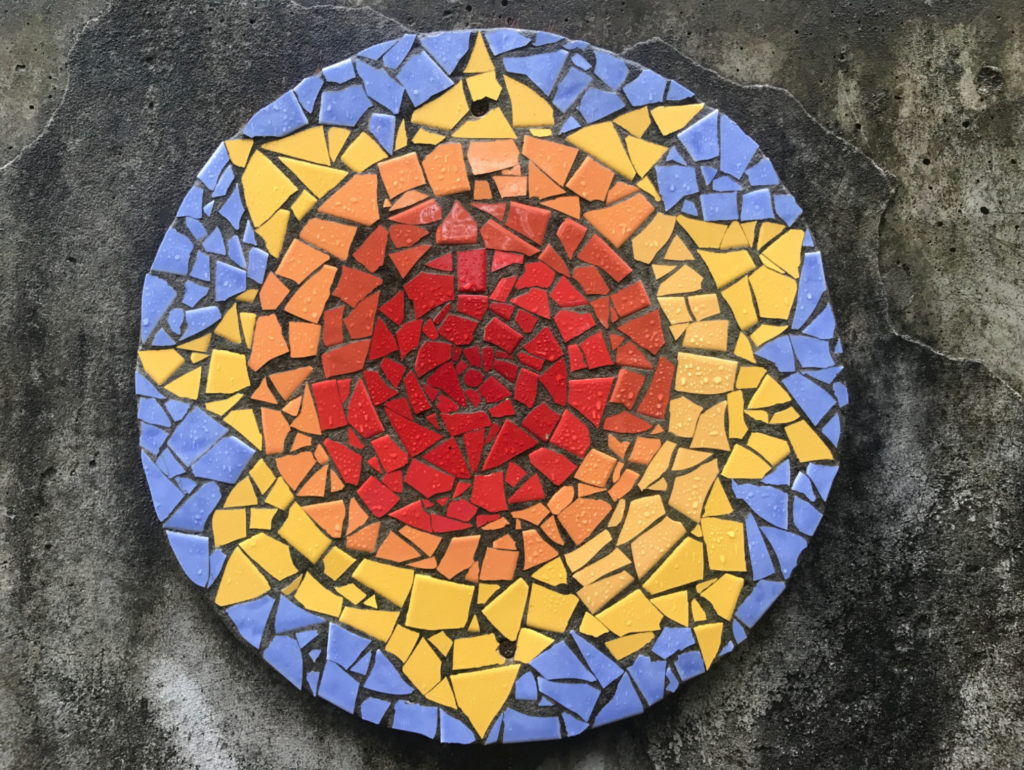 Raphael House is located on 12 beautiful hillside acres in the riverside city of Lower Hutt, 15 minutes north of New Zealand’s vibrant capital city, Wellington. The school, which opened in 1979 with 12 students, is now home to classes ranging from kindergarten through high school.